At the Kimpex Buyers’ Show for Motorcycle and ATV/UTV products held in Boucherville on August 23, 2017, Kimpex announced that it will be adding over 25 new ATV/UTV product lines to its distribution network. A number of media members and retailers from the ATV/UTV industry were able to learn more about these brands which will be available through Kimpex, starting this fall.

Whether they are on an ATV or side-by-side vehicle (UTV), four-wheel enthusiasts will be thrilled to discover the new products distributed by Kimpex through its vast network of retailers. Here are some new additions to Kimpex’s distribution : 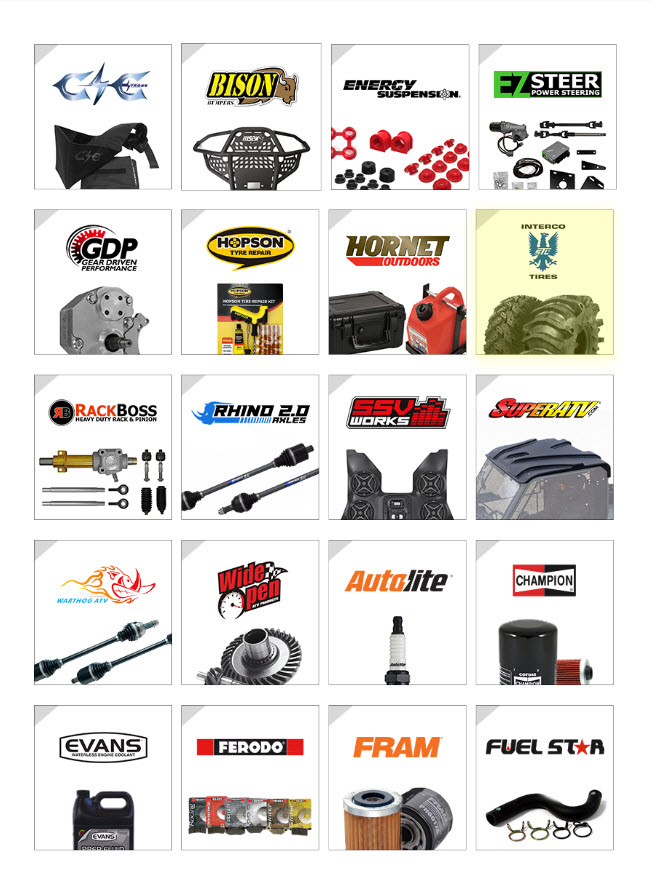 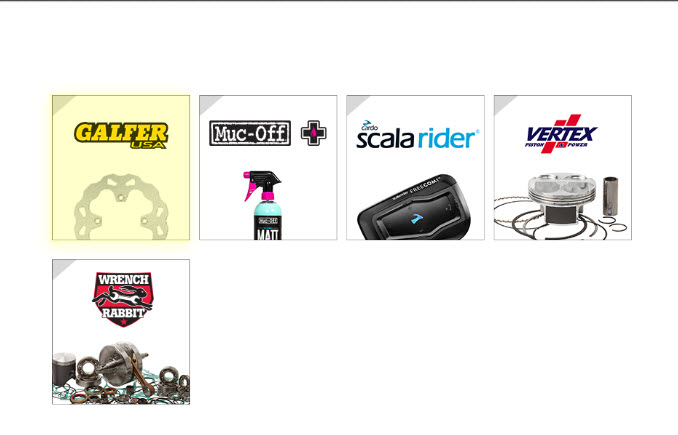 To learn more about these new ATV/UTV brands now distributed exclusively or in part by Kimpex in Canada, visit ATV/UTV retailers or visit www.kimpex.com.

Kimpex is the distributor of choice in Canada.

Miramichi Mudfest: In the heart of New Brunswick’s ATV community