Arctic Cat announces a new Sport / Utility Side by Side 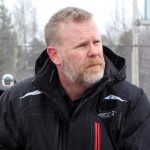 If you didn’t already know, Arctic Cat was recently purchased by the giant company Textron. What is Textron you may ask? Well, they are Bell Helicopter’s parent company and head of another company named Bad Boy Offroad that builds the Stampede and Ambush UTVs and the Onslaught 550 ATV with never made it north of the border in Canada. 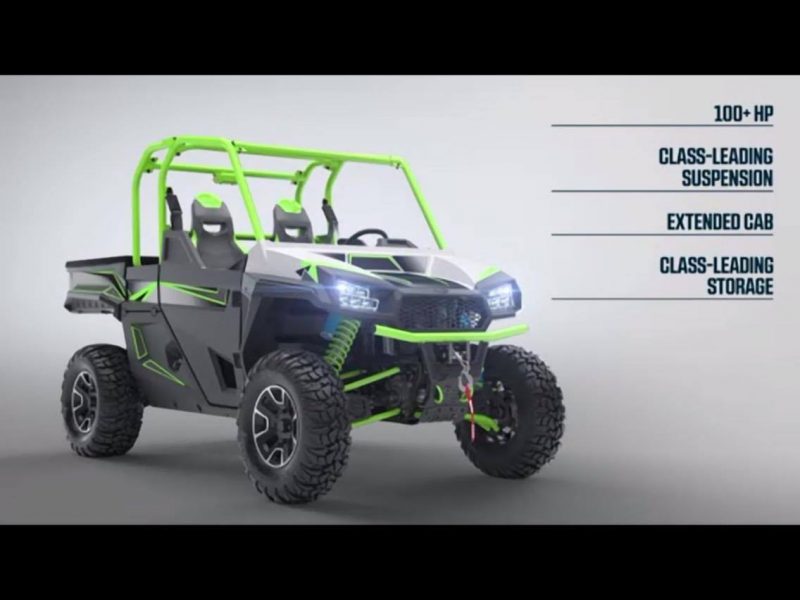 The all-new sport/utility UTV from Arctic Cat. Will it keep the Stampede name or is it the Hercules that was hinted in last winter’s dealer convention? We’ll know for sure in May when it is officially released.

Bad Boy Offroad is gone, now replaced by Textron Offroad that encompasses Arctic Cat from what I’ve understood. All in all it’s excellent news for the Cats. Major capital investment will turn out some revised models, a change in company sales policies to better support their dealers and finalize the Wildcat XX that’s been sitting on the back burner for more than a year until last month’s official presentation.

Fast forward to the present release: 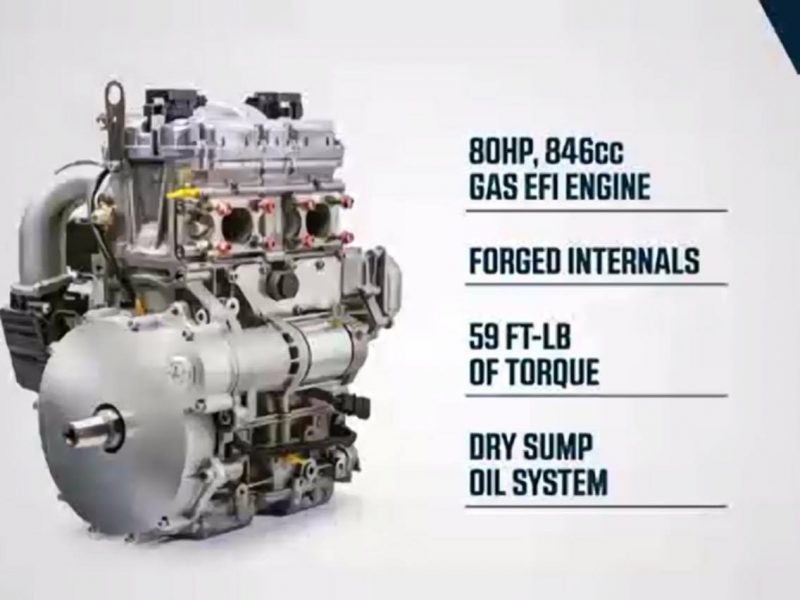 This morning Arctic Cat released via internet teleconference the news that the Stampede is crossing over to Arctic Cat. The crossover includes a nice makeover and the news that Textron has bought the German engine manufacturer Weber Motor GmbH as another strategic move. The twin cylinder parallel engine is said to have two trim levels: 80 and 100+ HP. If you look around on the interwebs, you can see some specs that this engine can be easily tuned to 130hp! And that’s normally aspirated! Good news indeed! Arctic Cat can finally get rid of the old H2 1000 cc engine that was never quite up to par with the competition power-wise. The new engine is also a dry sump design meaning that like a Harley Davidson engine, the engine oil is kept in an external reservoir that makes the engine smaller in height and can be mounted lower in the frame making the centre of gravity lower for better handling.

I can’t wait to get my hands on one of these! 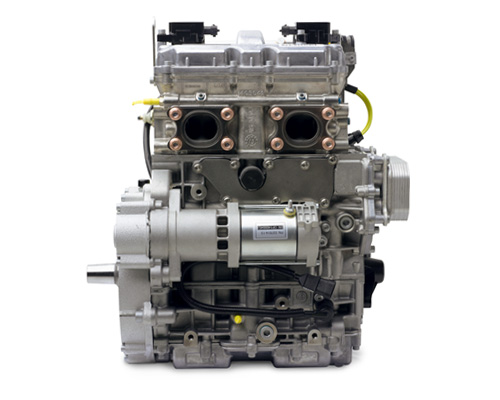 Nice things are happening in the cat’s den!